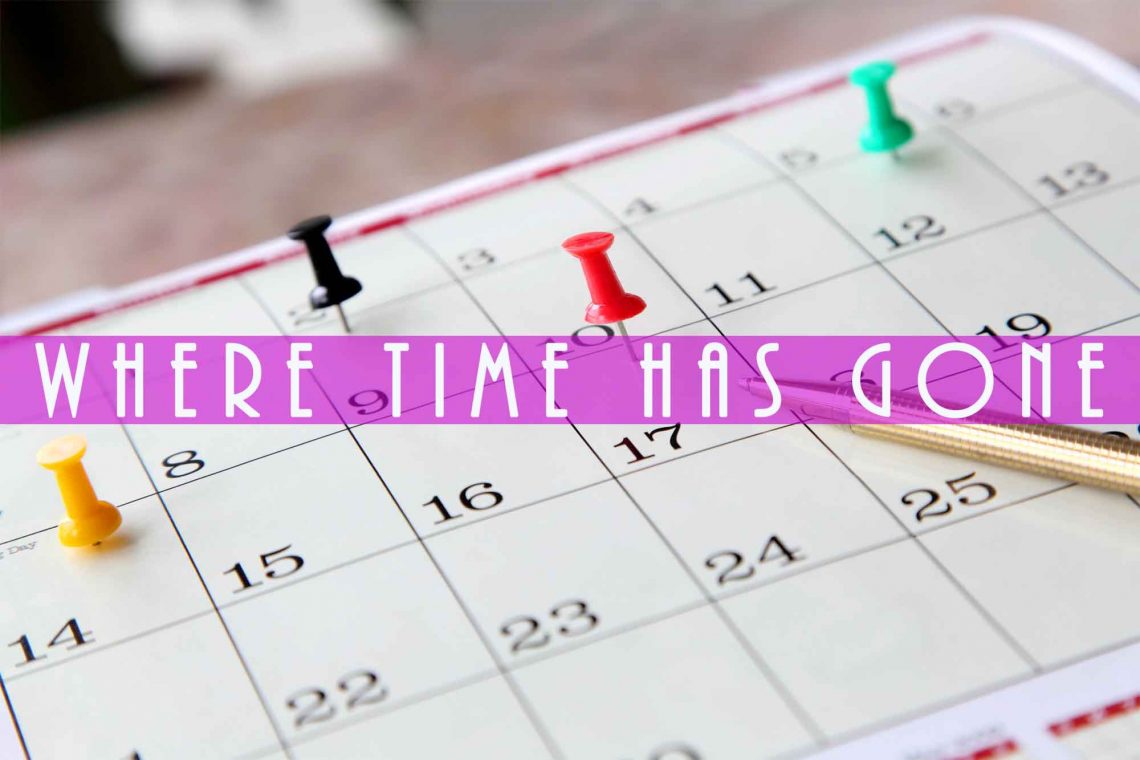 Let me begin by saying: apologies for the lack of content; I’ve been AWOL for a while. But now I’m back and with the intention of not disappearing again for such a long stint. With that in mind, I thought it’d be fitting if I explained myself.

Now, I know that a bulk of site visitors come here more so for fitness information rather than they do to hear my personal ramblings — and I get that — but I also think once in a while I need to jot down personal things so that visitors can see that there’s also a human being behind these words and I too have my struggles with fitness, life, and consistency.

With that said, for those who have stuck around and are interested enough to get to know me a little better, this piece is divided into sections where I provide an explanation for some of the things that have kept me busy in the last month or so. For those who couldn’t care less – don’t worry, your regular content will be returning very soon.

The first hurdle that came into my life was the passing of my uncle. A couple of weeks ago, my uncle was struggling with leukemia and the situation led up to him being admitted into the hospital and requiring constant medical attention. Family members came together to monitor the situation and that went on for about two weeks, where his health fluctuated within a grey area until he eventually passed away.

From there, it became a matter of sorting out the funeral procession and the gathering of family, friends, colleagues, and well-wishers. That itself was another week until finally, the burial took place and from there, life was meant to resume for everyone.

Days after the funeral, I fell ill with flu-like symptoms. This is the next part where quite a bit of time passed.

Given the fact that I had been attending a funeral procession that had me around a lot of other people, I naturally suspected that I either had caught covid or the timing was poor and I was down with a simple flu.

Whatever the situation was, post-2020 whenever I fall ill with the flu or cold, I automatically assume the worst and treat the situation as if I have covid. Some may argue that I should just get a test to find out, but I honestly don’t bother because what difference will it make?

Whether I have covid or not, the cure doesn’t change – the only change is how I conduct myself; avoiding contaminating others. So then, why not just avoid contaminating others in the first place? Why should I waste time, money, resources, and effort to get tested when I can just act accordingly from jump? Plus, if it is just the flu or a cold, that’s still contagious so, does how I conduct myself really truly change? I don’t think it does, so I don’t bother with covid tests, I just take the necessary steps to get better and avoid infecting others.

So from getting sick, about a week went by where I was unable to function or do anything. All I did was stay in bed and steadily get better. At the end of the week, I was finally feeling better and I thought to myself that it meant I was going to get back on top of things. Mind you, at this stage, I believe almost a month had flown by and I hadn’t done anything for the site or associated matters, so I was desperate to get back into routine.

However, that’s when I was inflicted with a new problem. For reasons that were beyond me, I developed a headache that would not leave. I had the headache constantly for almost two days where I’d go to sleep with the headache, wake up with it, and get on with my day with it ever-present. It was not a pleasant experience. Beginning to get concerned, I eventually went to a clinic to get a checkup and I was told that my sinuses were likely blocked, disallowing the free passage of air, and so the headaches would continue until my sinuses cleared. This was odd to me because I’ve never experienced anything like this, but whatever; after being prescribed some medication, it took roughly another week for things to clear and for me to feel somewhat “normal” again.

Before any of these had taken place, I had gotten in touch with two friends and ran the idea of starting a podcast with them.

I have three loves in life: fitness, writing/reading, and video games. I enjoy quite a number of other things too (anime, football/soccer, traveling, etc.) but these other interests don’t compare to my three loves. As such, I get by in life and feel fulfilled by engaging in those interests (or loves). This blog site allows me to indulge fitness and writing, leaving out video games. And so that’s where the podcast idea was birthed from – I thought I should do something revolving around games and why not do it with other friends who also have a love for gaming.

I’m a firm believer that in life, we should make a living out of doing the things we love, that way it never truly feels like work and you’re earning a living off of something you’d still be doing even if you weren’t getting paid.

As such, we’ve come together to start a podcast show that releases an episode every week. We discuss gaming news that emerged along the week, our thoughts on the industry and gaming as a whole, and from time to time we invite guests for special episodes. The podcast is called the “X to Skip Gaming Podcast” and as of now we’re just beginning, so best believe a lot of things are rather shit but we hope to improve things with time, experience, and investments. Check it out if you’re so inclined, but don’t expect to be wowed, we’ve got quite a long way to go before we sound professional and competent.

Where We Are Today

And so, while all these things have been going down, it’s given me time to do some thinking about how to keep things moving forward. Firstly, I’m not fully recovered, I have lingering issues so it strengthens my suspicions of covid (and yeah, yeah, I can see the people in the back rolling their eyes and saying if I had gotten tested I’d know for sure, but you know what? I don’t give a shit). With all the thinking time I’ve had, I’ve been contemplating ways to keep the site growing.

That’s all from me. If you read this far, then thanks a lot, it’s highly appreciated. And while you’re at it, why not give me a follow on Instagram? I’m highly respondent to DMs and easier to reach there than anywhere else. Cheers and have a good one. 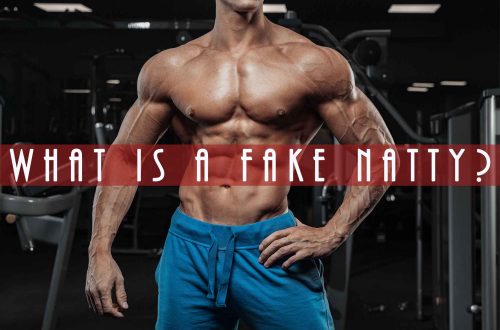 What Is a Fake Natty?