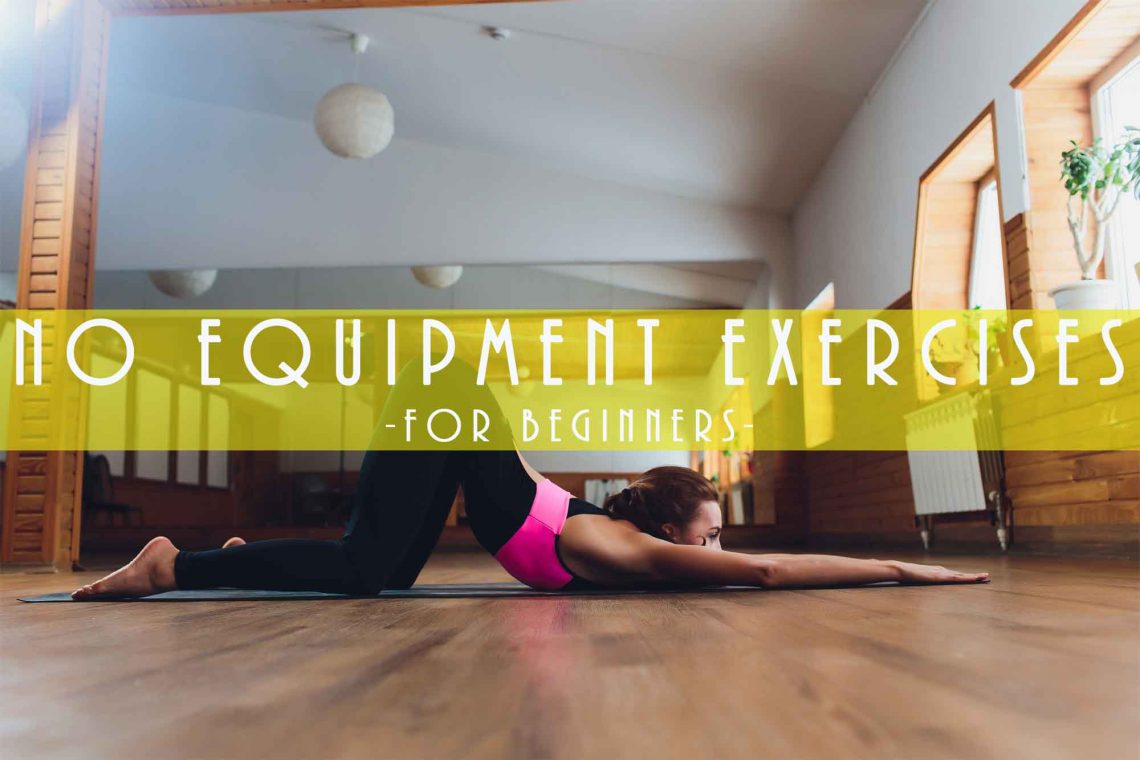 These exercises have been selected as easy, accessible movements that, when done together, offer a full-body workout.

Note that these are simple, no-equipment exercises that should be treated as introductory exercises toward getting into more challenging ones. These are best utilized by anyone who is just starting off, returning from injury, or even someone who wants to build confidence before venturing to more demanding exercises.

To make the standard variation easier, do knee push-ups whereas to make things a little more challenging, lift a leg off the ground and then switch legs halfway through the exercise.

2. Superman
This is an exercise that helps with building the stabilizing muscles in your back, specifically the lower back, which tends to get neglected when people exercise. During this hold, the higher you raise your arms and legs, the more challenging the exercise becomes.

3. Doorframe Row
An unconventional way to target the biceps and back, but a way that works nonetheless. There are a number of ways to tackle this exercise, therefore the best thing to do is to Google images and see which position suits you best in performing the motion associated to the exercise.

When performing the movement, you’ll only use your arm(s) to move your body; the weight of your body is meant to be the resistance as your arm(s) and back do the work.

To make this exercise more challenging, if you opt to row with both of your arms, try doing the exercises with one arm instead. If you’re already doing it with one arm then slow down the exercise and feel the tension across the range of motion to make it more effective.

5. Glute Bridge
This exercise primarily targets the glutes with the benefits of the movement stretching on to the hamstrings, abdominals, and lower back. When in the starting position, the closer your heels are to your butt, the easier the movement is, the further away you move your legs and spread the distance between heels and butt, the harder the movement becomes. Lifting a leg also makes the movement more challenging.

6. Flutter Kicks
Hit the abs by lying on your back and raising your legs off the ground then kicking about one leg after the other in a slow, controlled motion.

7. Side Plank
Alongside building your stabilizing muscles, the side plank works the obliques and acts as a more challenging version than the typical plank. For this exercise you can raise the difficulty by opening up your legs instead of having your top leg rest on the bottom one. Remember to do both sides of your abs. 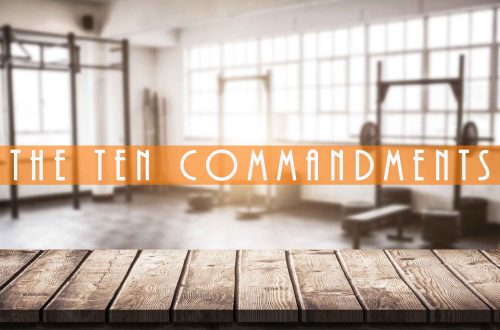 The 10 Commandments of the Gym 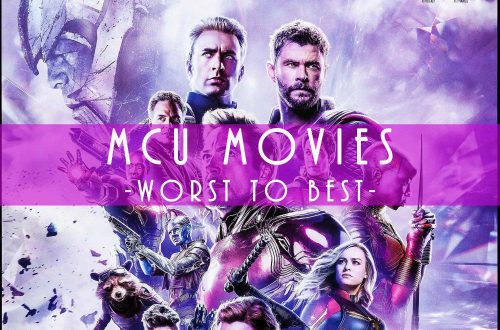 My MCU Movie Preference From Worst To Best 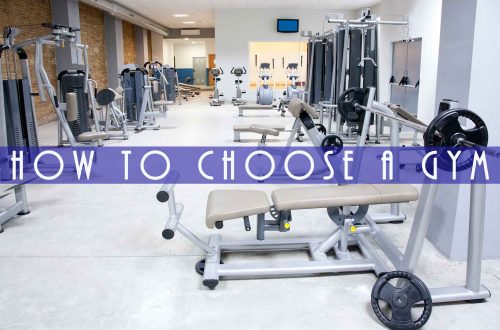